It was a watershed moment in the rise of corporate coffee in the UK when Starbucks’ global Chief Financial Officer, Troy Alstead, got a roasting at the hands of the Public Accounts Committee in Parliament last week.

The scale of the coffee giant’s fleet-footed accounting arrangements that were laid bare during the hearing is staggering. Starbucks has made a profit of £3bn in the UK since it opened its first outlet in 1998. Since 2009, it has paid no corporation tax on its revenue generated in the UK at all. Not a single bean. Despite benefiting from a labour market where the minimum hourly wage will barely cover the cost of a couple of cappuccinos, that equates to less than one percent of corporate tax paid on its earnings in this country.

Starbucks insist they have done nothing illegal. This may be true. But the question over whether it is ethical to run a business with a UK market share of 31 percent and avoid paying its fair share of tax lingers like the whiff of an Eggnog Latte during festive season.

Last year, the Seattle-based firm filed a loss of £33m to HM Treasury on revenues of nearly £400m. So why was Starbucks telling investors in the US that it is ‘highly profitable’ in Britain when it has consistently reported a loss (with the exception of 2006) to the taxman?

The answer lies at the heart of its complex operating business model where coffee is bought through its sister trading company in Switzerland. It is here that a tax efficient 20 percent mark up is applied before it arrives at its vast roasting operation in another low-tax regime country; the Netherlands. A further six percent patent fee is charged in royalties with a proportion funnelled back to its US headquarters. When pressed by committee member, Austin Mitchell MP, about why it charges a royalty fee off-shore, Alstead replied that it ‘compensates for the development of the brand.’ An interesting disclosure in that it suggests Starbicks’ tax-efficient supply chain is designed to extract the value of the coffee long before it  reaches its franchise outlets on the high street.

At a time when Starbucks is aggressively intensifying its operations in new markets such as China, Asia and the Pacific region – where it saw a healthy rise of ten percent in sales last year against a decline of one percent in Europe – it would appear that this breakneck expansion is being subsidised through sheer economy of scale and tax evasion in the countries that it operates. This, of course, comes as no surprise. In an age of globalisation where international trade transcends geographical borders, tax-loopholes become irresistibly attractive for corporations with only one eye on the bottom line to maximise shareholder return. Even since the economic downturn Starbucks has bucked the trend; enjoying a spike of 130 percent in share value since the economic crash of 2008. No wonder, then, that the company can boldly state that its menu of premium priced coffee-based products remain an ‘affordable luxury’.

But there is another side to this story. It’s the story of millions of struggling coffee farmers worldwide whose livelihoods depend on growing and processing this precious commodity (second only to oil) that has enabled companies like Starbucks to build such a profitable global business empire.

Whilst corporations can insulate themselves from, and even speculate on, the wild fluctuations in the global price in coffee, smallholder farmers continue to be left vulnerable to this volatility. During my time living and working in coffee growing regions in the central and western highlands of Ethiopia last year, I heard repeatedly at first hand how communities (and crops) were laid to waste by dramatic changes in coffee price, as happened with the catastrophic coffee crash of the nineties. When farmers are currently being paid in the region of 10 Ethiopian Birr (35 pence) for a kilo of organic Arabica coffee cherry in countries like Ethiopia, the level of trade injustice between rich consumer countries in the north at the expense of producers in the global south is nothing short of a scandal.

As news of the Reuters investigation broke, Starbucks’ CEO, Howard Schultz, (who is said to be worth £980m) issued a statement on the company website. He said: ‘We must strike a balance between profitability and social responsibility… and strive to meet our own high ethical standards for how we care for our people, source our coffee, serve communities and operate in the countries where we do business’.

I suspect that for the many independent coffee shop owners and roasters who pay their fair share of tax in this country, Schultz’s lofty words ring hollow.

Meanwhile, the backlash is gathering momentum. Pressure group UK Uncut have announced a day of action on 8th December to turn Starbucks’ stores into refuges, crèches and homeless shelters in a move to highlight the impact of the government’s austerity-driven spending cuts affecting frontline welfare services. 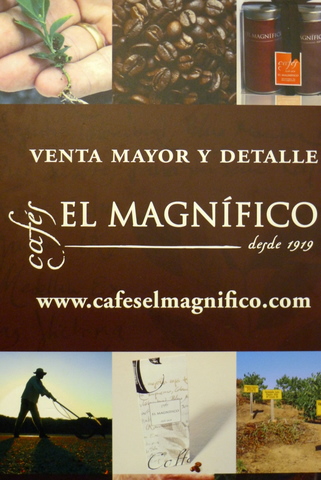 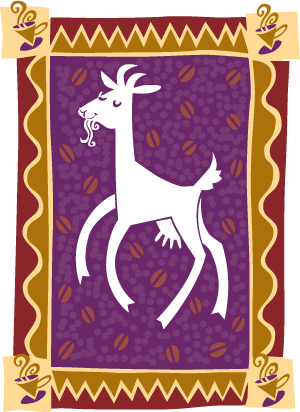