When do the side effects of a prescription drug outweigh the benefits?

Is it when your vision starts to play tricks on you and shadows shift and vie for attention at the periphery?

Or is it when your thought processes become so bogged down in a cognitive pea-souper that it can take twice as long to perform a simple task; that is if you can remember what you’re supposed to be doing?

It could be the constant sensation of itchiness or an all-enveloping physical malaise that starts to ring alarm bells.

A deterioration in motor-coordination skills compounded by chronic insomnia might be the tipping point.

Or is it the fact that your hair starts falling out at an alarming rate that makes you think this really is the last straw? 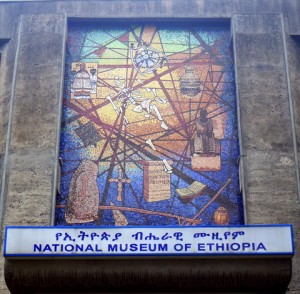 And if a much anticipated trip to the National Museum of Ethiopia to say hello to our 3.2m year-old ancestral great-auntie Lucy (or Dinknesh, meaning ‘wonderful’ in Amharic) results in a feeling of evolutionary awe and wonder; does the sight of her dainty fossilised bones pulsating before your very eyes make you realise that it’s time to knock the prescription drug on the head?

This is my personal experience of Larium.

Manufactured by the Swiss-based company Hoffman-La Roche, Larium, or to coin its medical term – mefloquine – is prescribed for the prevention and treatment of malaria. Although, it’s still considered one of the most effective medicines available for those travelling or working in areas where there is a high risk of exposure to malaria, particularly the virulent strain of  protozoan parasite – P.Falciparum – prevalent in sub-Sahara Africa, the side effects are far from benign.

The list of ‘possible side-effects’ in the patient leaflet speak for itself: 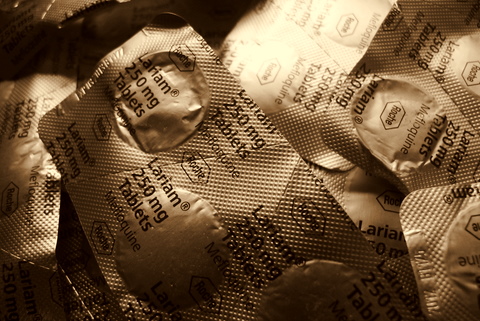 The reason why I’m writing this is to warn any readers who are considering using Larium to think again, or at least explore the alternatives such as Malarone or Doxycycline (and their side-effects), before you decide to take the treatment. Larium is strong psychotropic stuff. Seriously strong. Slowly going loopy on anti-malarials is never an ideal way to explore a country.